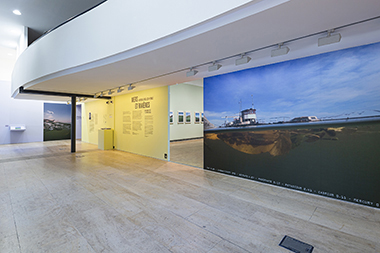 News about Andreas Müller-Pohle's photo, video and sound projects on the global topic of water

Tour of the exhibition with Gilles Mora and Andreas Müller-Pohle (15:41 min)

> Kaunas upon the Rivers, a photo/video project at the invitation of the Kaunas Photo Festival in Lithuania, 2017, curated by Mindaugas Kavaliauskas. Photos: Nemuas River. 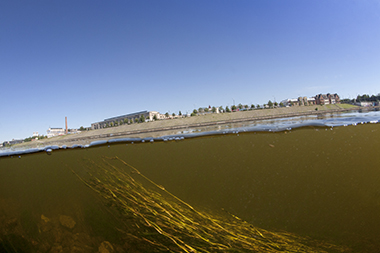 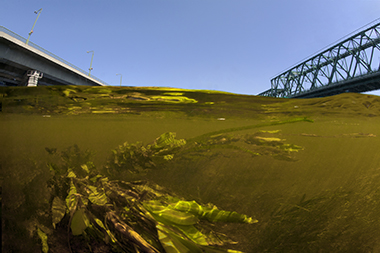 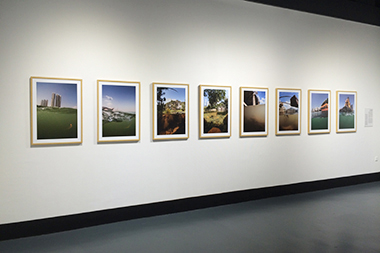 > Hong Kong Waters as part of the Map of Daily Life exhibit at Lishui Photography Festival 2015, shown at the Lishui Art Museum and afterwards at the Tianjin Academy of Fine Arts Museum. Curator: Sujong Song. 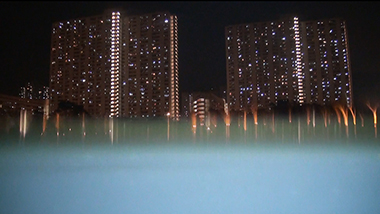 > The Shing Mun River in Hong Kong, once polluted to a notorious degree, was transformed into a canal over a stretch of seven kilometers for the purposes of land reclamation and urbanization. Today, it is considered to be "clean”.

> Alexander Strecker on LensCulture: "An evocative look at many sides of Hong Kong, all from the perspective of the waters that surround it — beautiful, surprising, meditative . . . A wonderful book, strongly recommended." 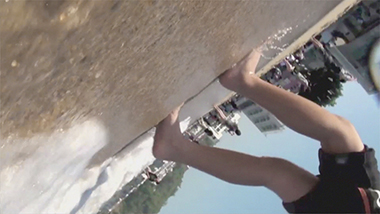 > "Something in the Hong Kong Waters" on Art Radar Asia. 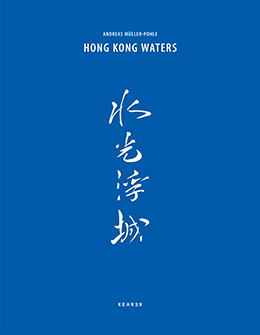 > Hong Kong Waters at Noorderlicht: 10 images are included in the central exhibition "Metropolis – City Life in the Urban Age" at Noorderlicht Photo Festival in Groningen, Netherlands, September 11 thru October 9, 2011.

> Sea level rise in Hong Kong: 56 years of tide gauge records in the Victoria Harbour since 1954 demonstrate an unambiguous rise of the mean sea level during this period. There was a rapid rise of the sea level from 1990 to 1999 and a moderate decline thereafter. The trend is similar to that observed by satellite remote sensing over the South China Sea since the early 1990s and also tide gauge records at other coastal stations in the region. On average, the mean sea level in the Victoria Harbour has risen at a rate of 2.6 mm per year during the period 1954 to 2010. 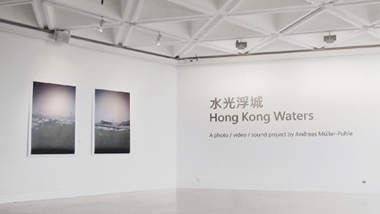 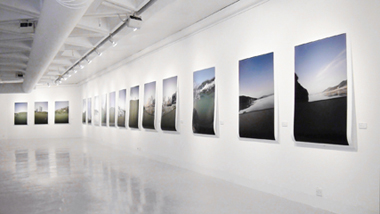 > Projection installation of The Danube River Project at Gesshin-in Temple in Kyoto. Opening February 19, 2011 at 6:30 pm with a live performance by Shingo Inao.

> Japanese sound artist Shingo Inao joined Hong Kong Waters to cooperate on this multimedia project, creating a water soundscape of Hong Kong that will accompany the photographic part of the installation.

> Prof. Dr. Paul J. Crutzen, Nobel Laureate in Chemistry, 1995, supports the Hong Kong Waters project: “I have admired the photographs of Hong Kong by Mr. Müller-Pohle with great interest. I can highly recommend these pictures from a part of the world which is witnessing the greatest human activity.”

> Over 2,000 visitors came to see The Danube River Project on the opening weekend at Uferhallen, Berlin, in the framework of the 3rd European Month of Photography.

> Best photo books 2007/08: The Danube River Project book has been chosen as one of 22 international titles to receive the Photobook Award 2007/08.

> Additional hydrological values from the Pearl River (Guangzhou), the Tejo (Lisbon), the Chao Phraya (Bangkok), and the Sumida (Tokyo).